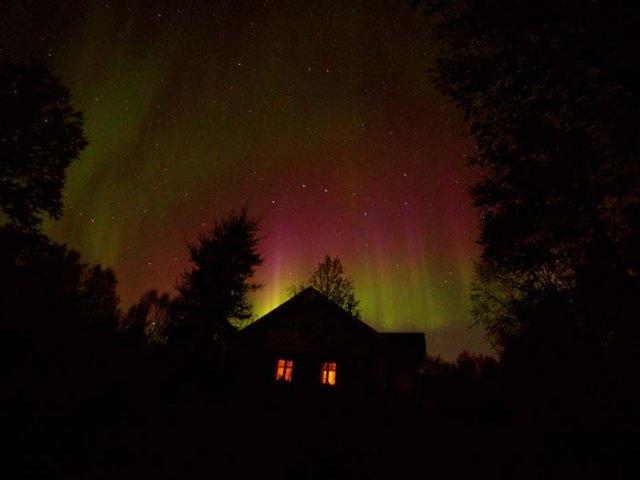 Watch a video of the Northern Lights in Nuorgam 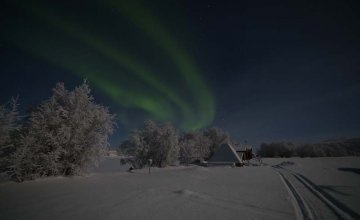 Weather permitting, you have a good opportunity of seeing an unforgettable Northern Lights performance while riding a snowmobile across the snowscapes.